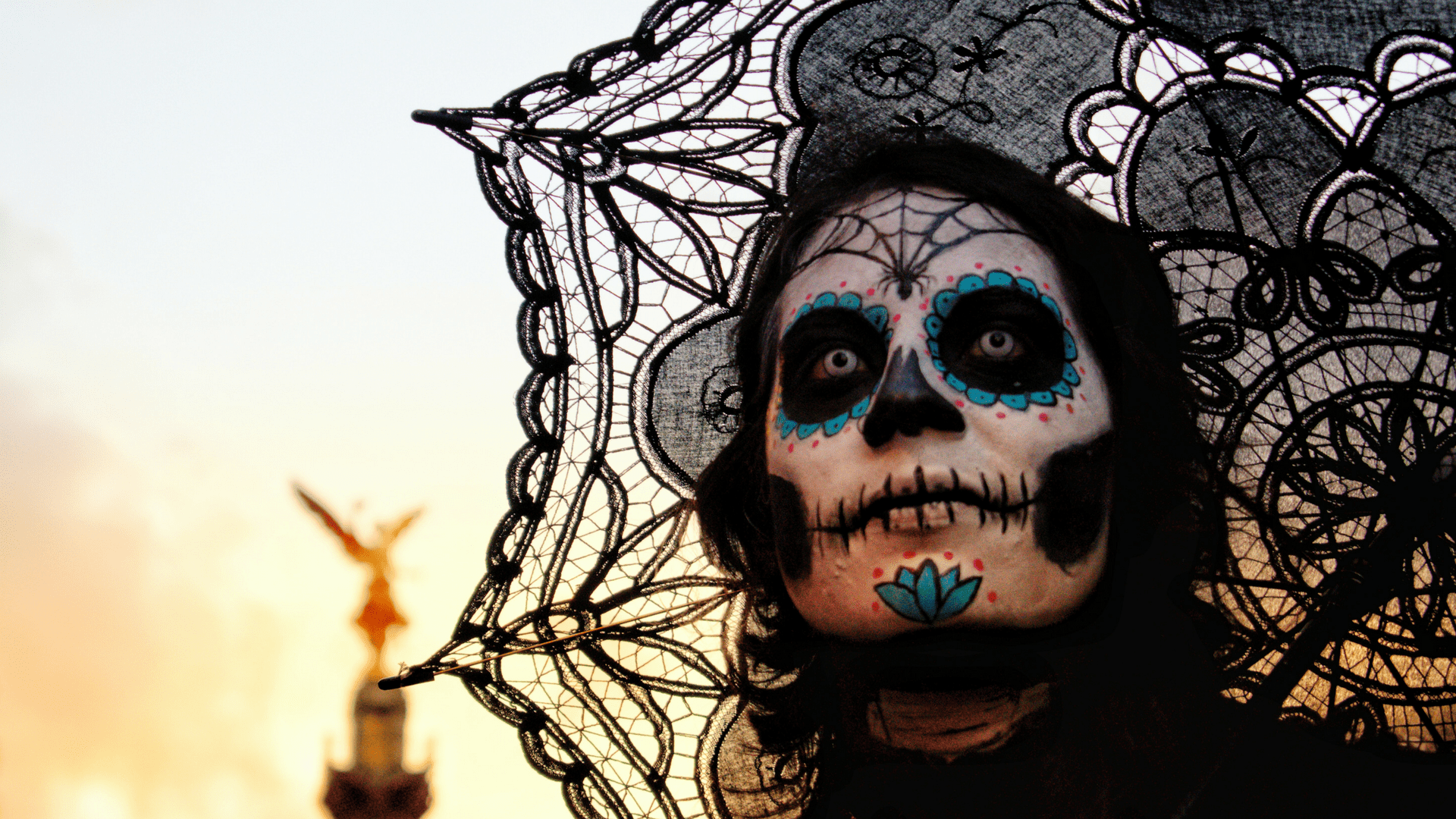 AD | Do you have a bucket list festival? The one I’ve always wanted to attend is Mexico’s Dia de Los Muertos, or Day of the Dead.  And not just because of that (staged) opening sequence in the James Bond film, Spectre! Here are some more reasons why I think this fabulous festival is a once in a lifetime must-visit.

Dia de Los Muertos originated thousands of years ago in Aztec times and is about an acceptance of death and a celebration of a life lived, rather than mourning a life lost. The Aztecs believed that death was just a gateway to the underworld pending a rebirth to a higher state. And that during the autumn/winter crossover, the dead can come back to visit the living. Since then, Christianity has merged this native celebration with All Saints Day (November 1) and All Souls Day (November 2).  So that’s why you often see predominantly Catholic crosses combined with traditionally Aztec skulls.

It’s not Trick or Treat

While Dia de Los Muertos is a very social three-day festival that takes place through Mexico’s streets and squares, it’s important to remember that it’s not about trick or treating.  Yes, people dress up in costume, sing and dance, but it’s to celebrate and honour their dead, not to go begging for sweets. 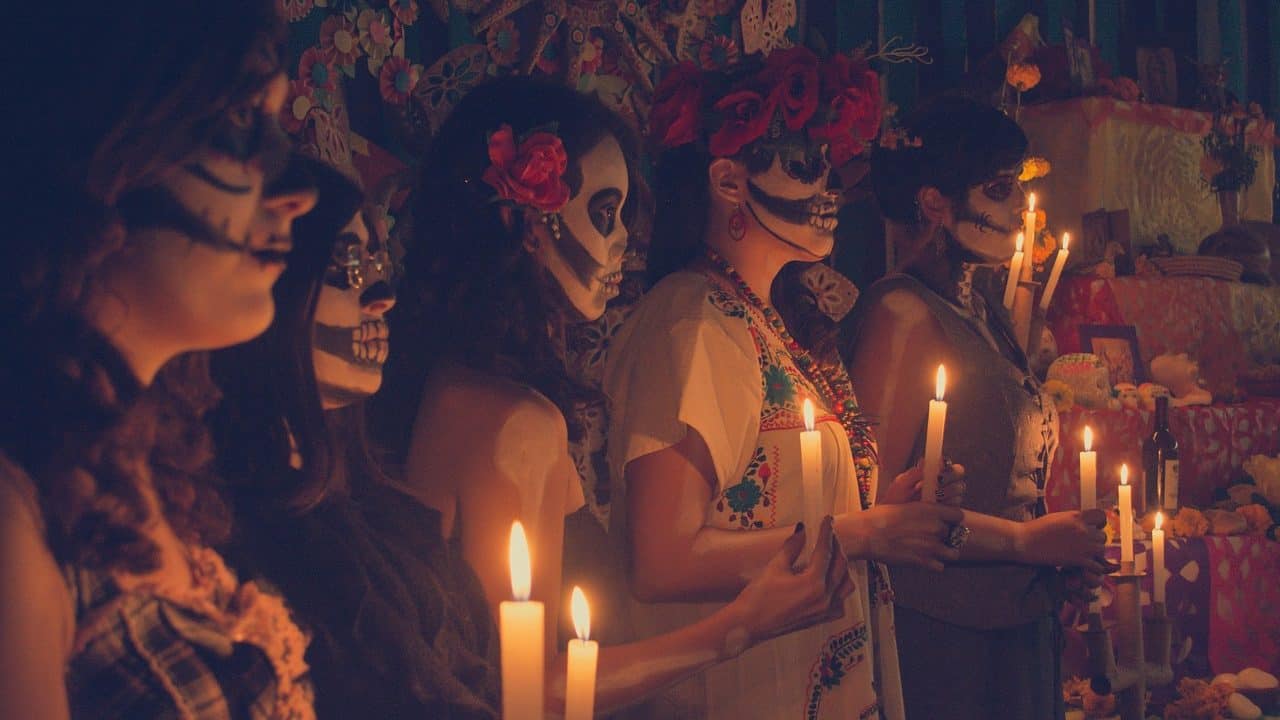 October 31 is a day of preparation: the women clean and cook while the men build the altars. November 1 is for the children who can place sweets and toys on the altars for the spirits’ journeys back to the underworld. And November 2, the actual Day of the Dead, is very definitely for the adults with shots of tequila on offer!

The traditional altar, or ofrenda, is built in private homes and cemeteries but isn’t meant for worshipping. Instead, they’re a way to remember family members who have passed on into the afterlife. So they house food, water, candles, and family souvenirs for the visiting dead. The marigold is the main flower used in Dia de Los Muertos festivities, and families lay petals in a trail from altar to grave, to guide any wandering souls back to their place of rest. 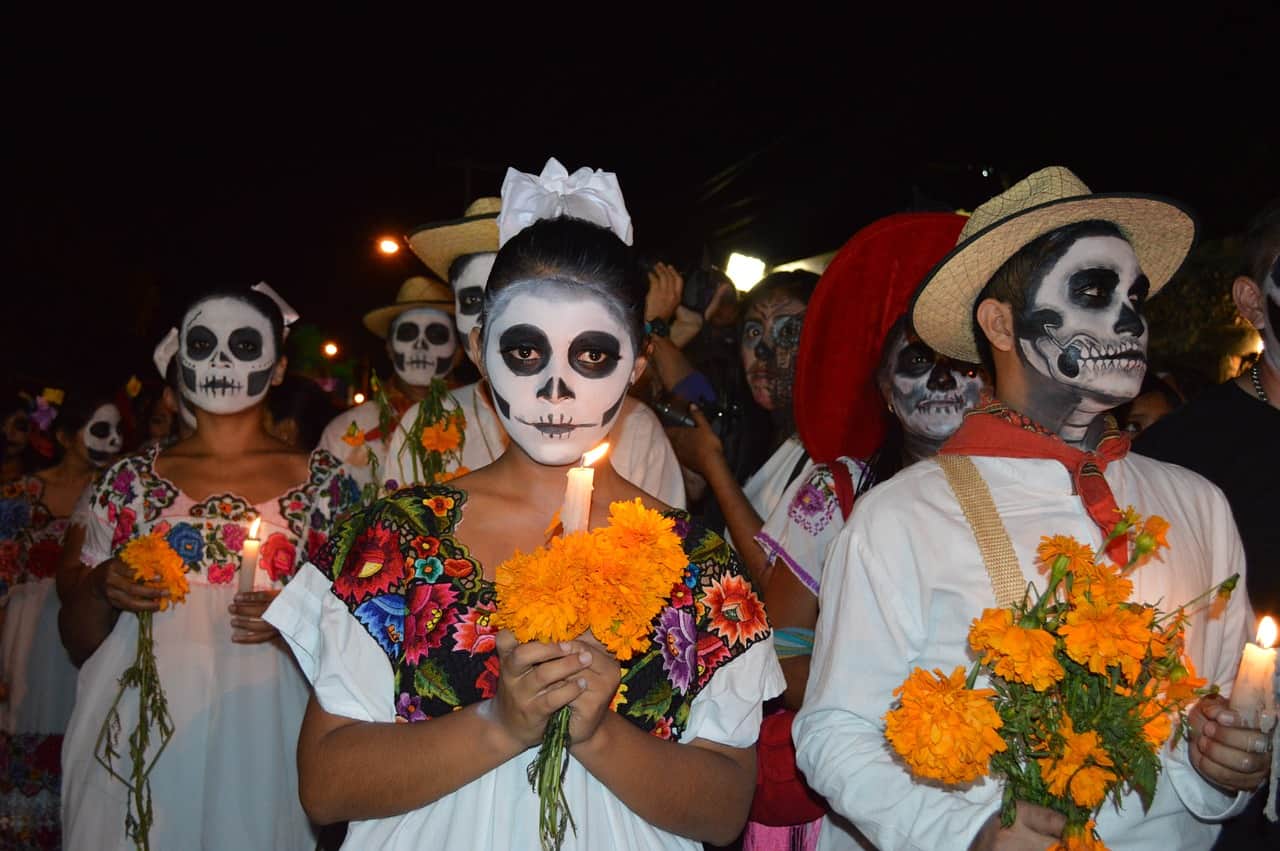 Dance with the dead

Although Dia de Los Muertos celebrations take place throughout Mexico, Oaxaca is traditionally Mexico’s capital of departed souls and the best place to dance with the dead.

Everfest has some helpful tips for what to do and how to behave during the celebrations:

#1. Treat the spirits with respect – speak well of them always.
#2. Join in the festivities and have your face painted by one of the local artists.
#3. Altars are an important part of the festivities and cemetery tours are a good way to visit them.
#4. Calacas – dancing marionette skeletons make great souvenirs.

Getting to Dia de Los Muertos

So these are my reasons why I would really love to visit the Day of the Day festival at some point (along with a return to Malta of course!)  Perhaps we’ll go when Flora is a little older so she can properly appreciate all the cultural and historical nuances of this amazing celebration.  And hopefully I’ve inspired you to think about visiting Dia de los Muertos too?  If I have and you’re thinking about going later this year, Destination2 * have some great deals to Mexico to choose from.

But just in case you need a little more persuasion, here’s that opening sequence from Spectre to get you in the mood…

Do you have a bucket list festival? Does Dia de los Muertos appeal to you? Have you been to a festival abroad before? If so, where did you go? 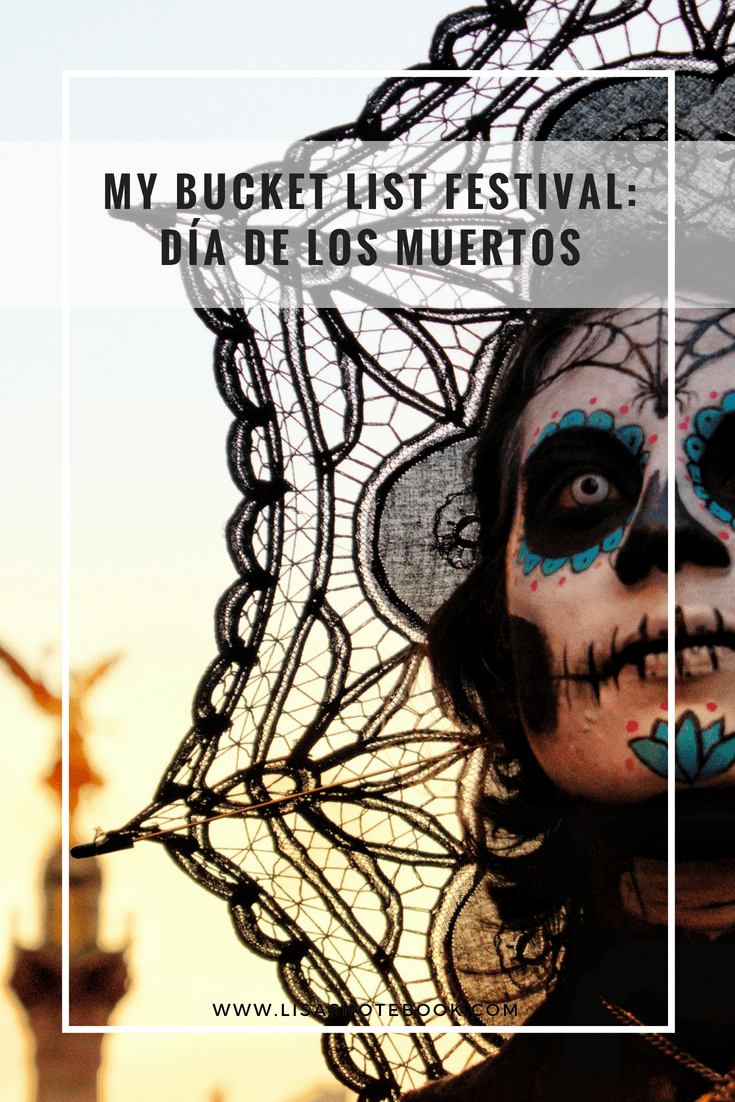 Self-care lessons my cats have taught me *
Unique garden decor ideas from Etsy you'll love this summer *
The Anti-Autumn post - what I don't like about Autumn!
7 Benefits of a Game Room at Home for Stay-At-Home-Moms *
How to furnish a Beauty Centre with 6 key pieces of equipment *

Get notifications of my new posts

If you click on some of the links on this website and then purchase a product from a retailer, I will receive a small commission at no cost to you.

Affordable, reliable web hosting with a ton of extra benefits! 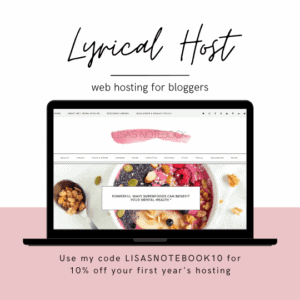 Your go-to for things you won’t find anywhere else 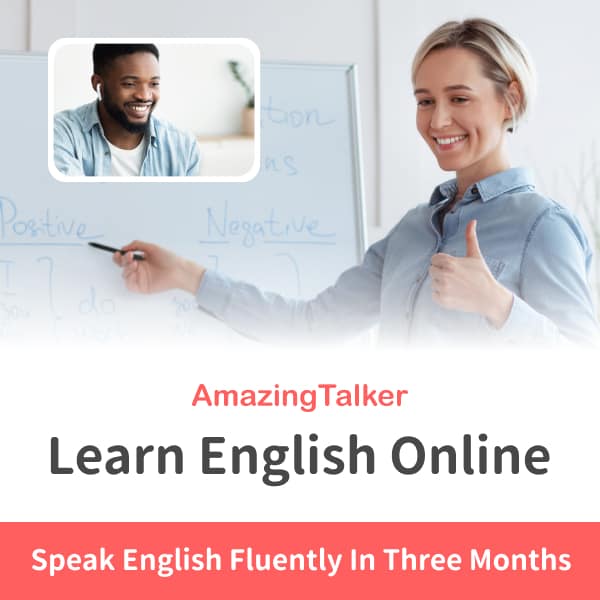 Treat yourself, you’re worth it It’s Waterstones, what other reason do you need? 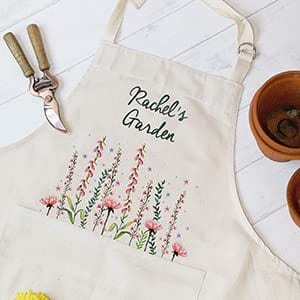 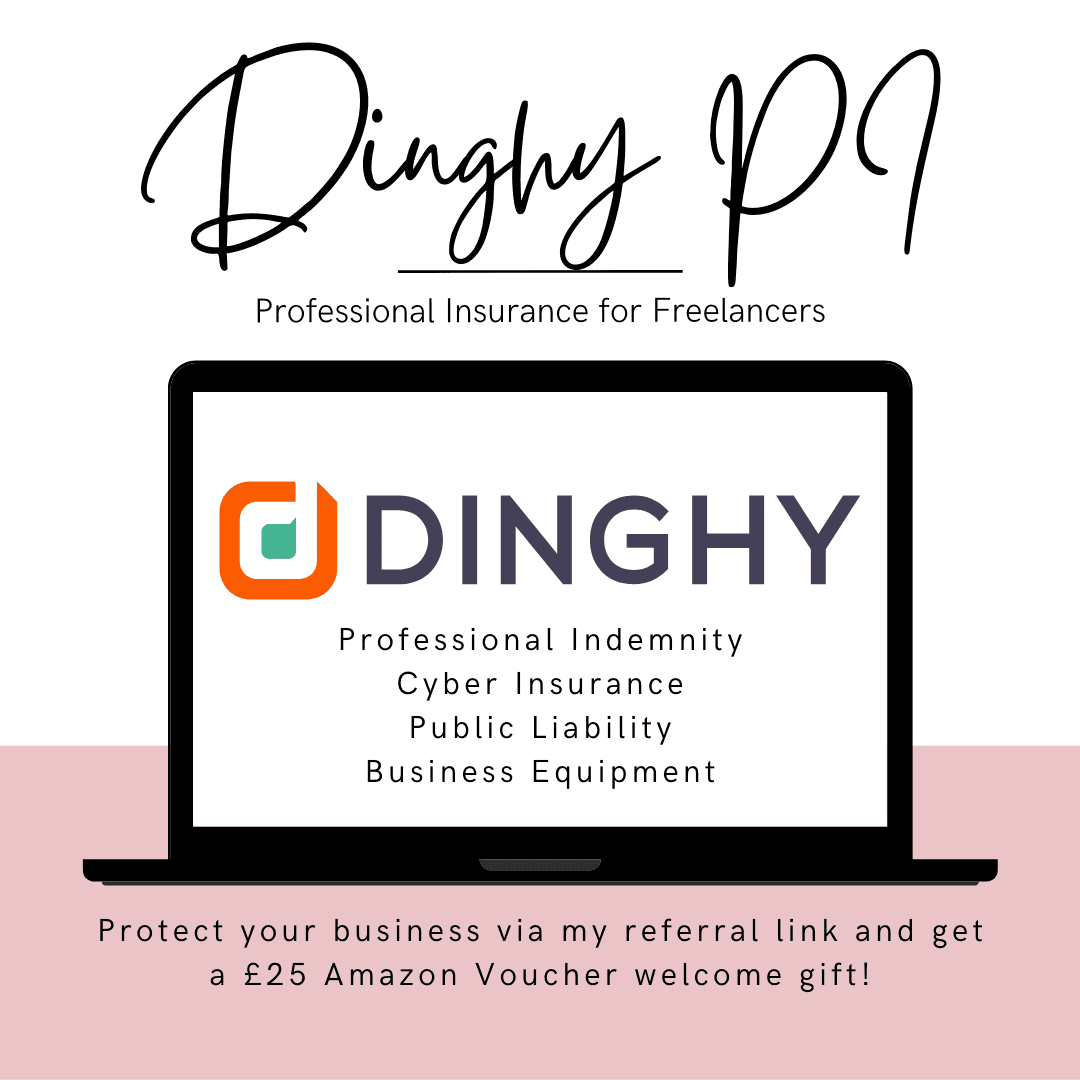 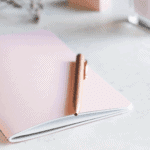 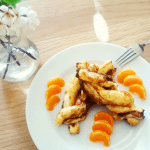 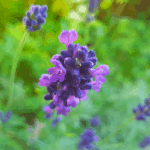 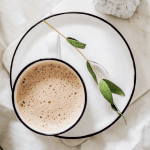 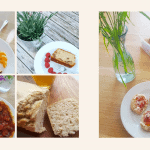 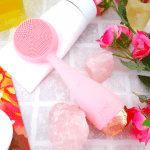 Nothing says Spring like the sight of wild cow par

One of the best things about a hardy British wildf

My twin loves combined, flowers and chocolate, in

Well, it was lovely to see the sun last week, wasn

Happy Monday, this is your reminder to stop every